From around 1000 AD the Alberti family, hailing from Lombardi, became major land owners in the area around Florence. In 1113 Tancredi degli Alberti married the widow of Count Ugo edi Cadolingi, thus taking control of the “Colle” (hill). It was from this hill that he decided to found his fiefdom.

Several centuries later, around 1580, at the height of the Renaissance,  the Colle Alberti estate became the property of the Strozzi family, who built the main complex of cellars and adjoining villa where they stand to this day. During this time the Casanova Farmhouse was built, which today is the centerpiece of the estate's hospitality offering.

Different families prevailed on Colle Alberti following the ownership of the Strozzi's. In 1803 a Spanish citizen from Cadiz, Don Perez Quintero, bought the property and dedicated the following sixteen years of his life to the farm. It became so important to him that he built into the wall on the west facade of the Villa, his own Family Crest and Stone of Arms.

Struck down by a sudden illness, in 1819, Don Perez Quintero was forced to sell the estate, which became part of a company called “Giovanni Antonio Sappa e C” that specialised in silk trade. During the following years many mulberry trees were planted  on the farm, some of which can still be seen today.

In 1824 upon the death of Giovanni Antonio Sappa, the main shareholder, the company ceased to exist and the Colle Alberti estate was inherited by Antonia, one of his two daughters and wife of Leopoldo Valle.

From that date forward the estate has never again been sold but has passed down from generation to generation of the same family. Today, the family remains as committed as ever to care for and manage the estate using time honoured, traditional Tuscan methods. 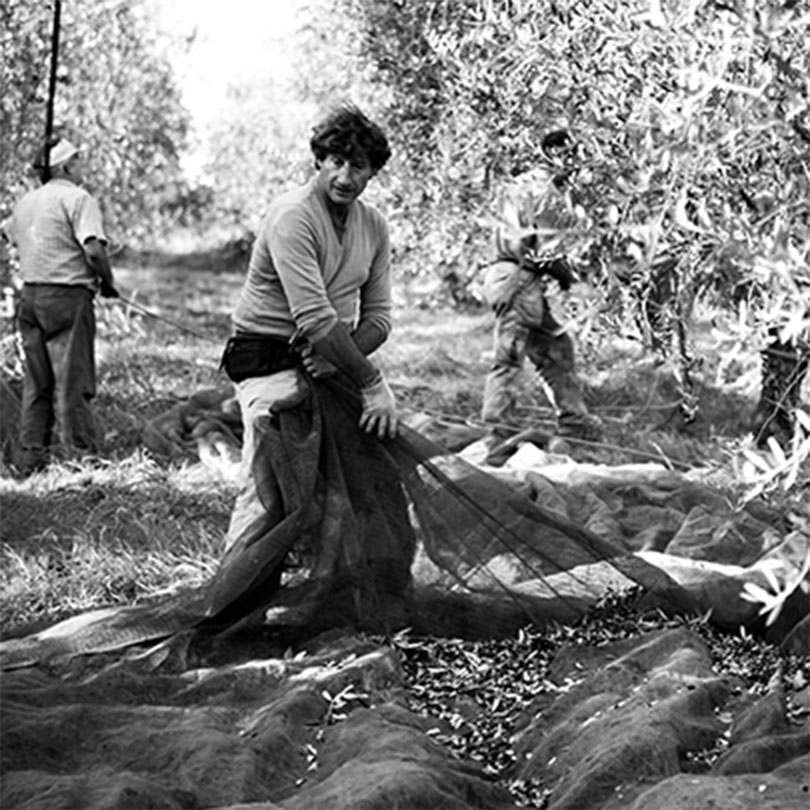 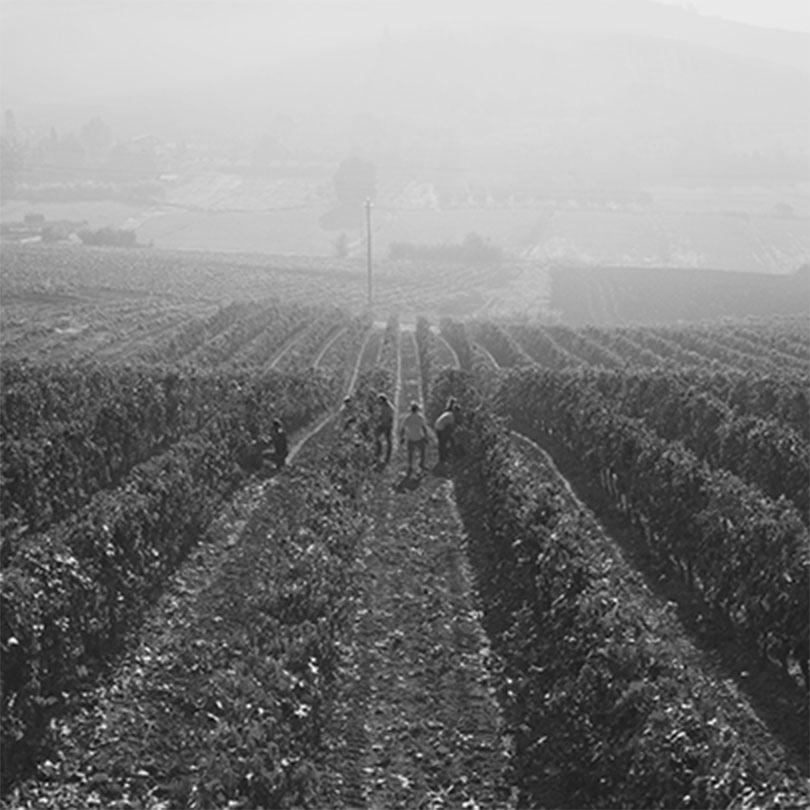 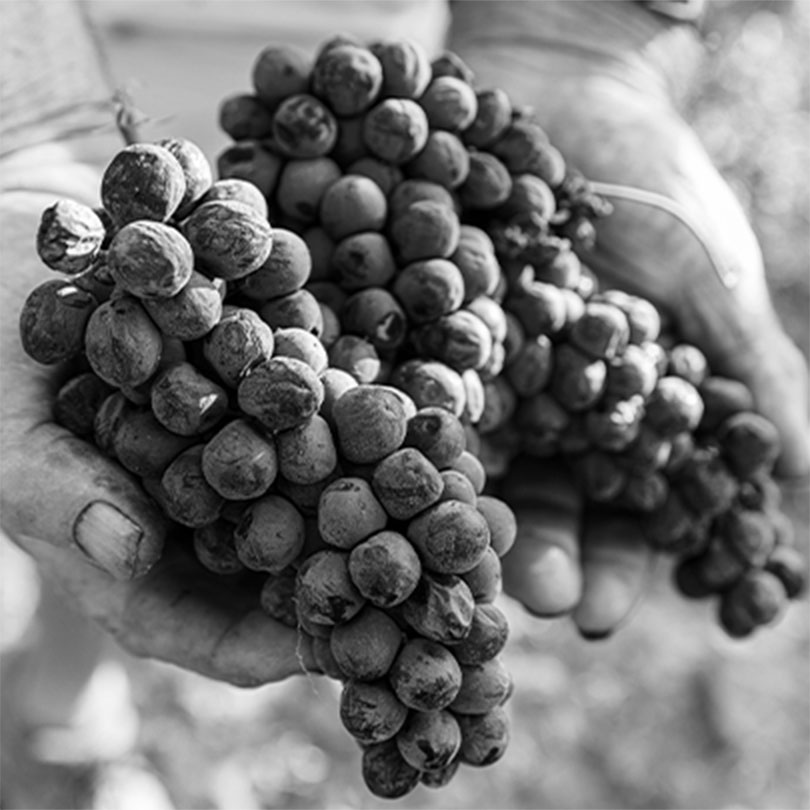